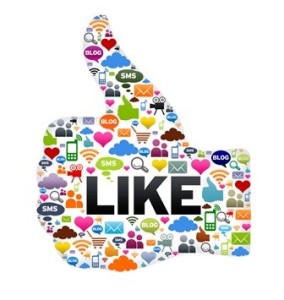 Social media sites are a recent but impactful phenomenon in our lives. They emerged shortly after the internet became available to the public. At first, the internet was only used for the exchange of information, but the internet’s potential for sociability became quickly known. The first major social media site that everyone of the era remembers is MySpace. Several years after, this was replaced with Facebook and Twitter. Sites like Instagram and Pinterest found themselves a unique niche in social media and flourished. All of these sites, even MySpace, are operational today. Their popularity has become so unprecedented that they are literally universal, and their creators are multimillionaires and billionaires. Below is more information on each individual social media site.